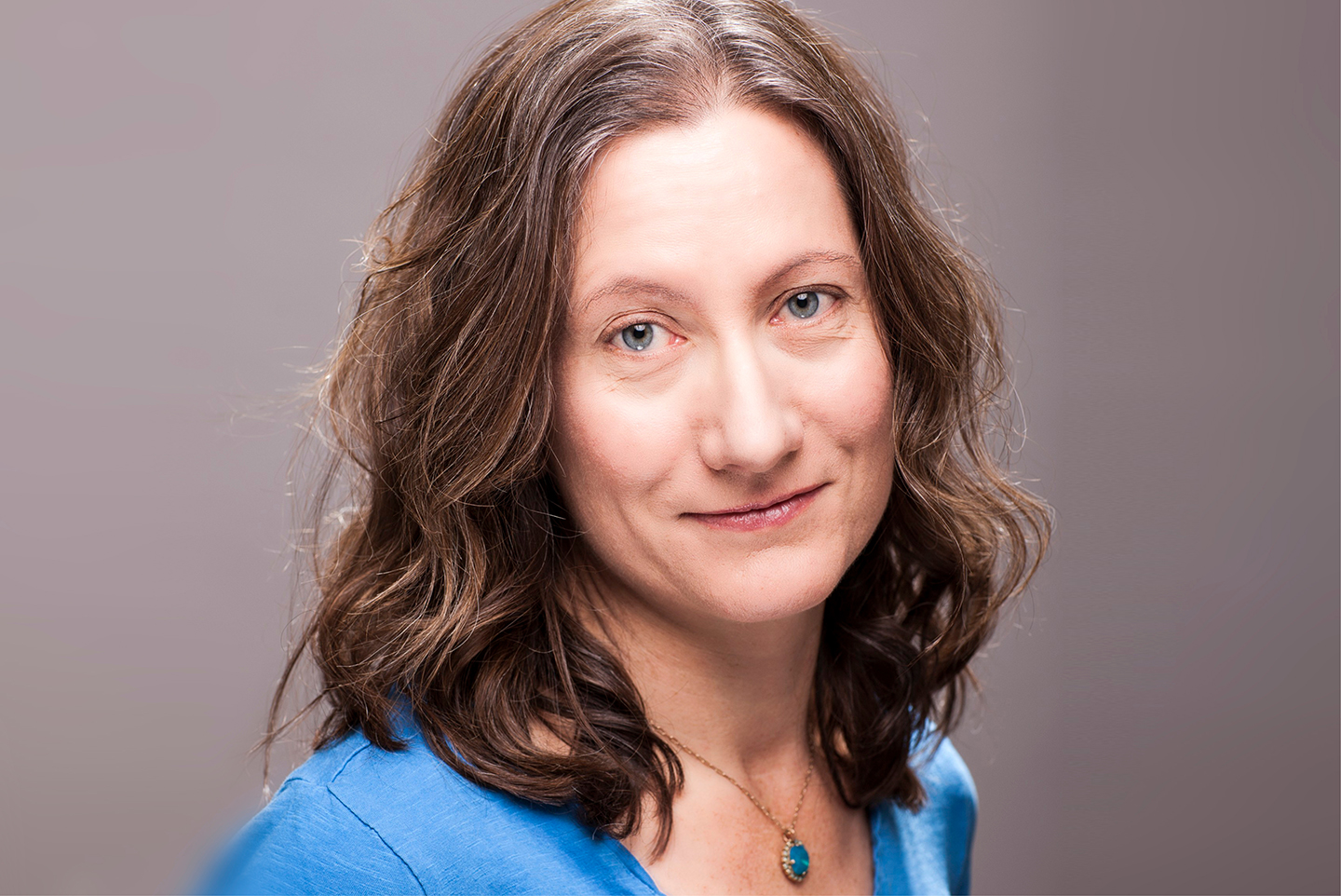 Carol Horton, Ph.D., is a writer, educator, and activist working at the intersection of mindful yoga, social science, and social justice.

Carol serves as Vice President of the Yoga Service Council and was a co-founder of Chicago’s Socially Engaged Yoga Network. She has taught yoga in Chicago’s Cook County Jail, a drop-in center for homeless women, a residential foster care facility, a community health center, and several independent studios.

Carol is an Associate Editor of the scholarly journal Asian Medicine: Tradition and Modernity. Currently, she is facilitating and editing its first-ever Practitioners’s Forum, “Reinscribing ‘Tradition’ and ‘Modernity’: Paradigm Shifts in 21st Century Practice,” which will include considerations of contemporary yoga, mediation, and Chinese medicine.

An ex-political science professor, Carol holds a doctorate from the University of Chicago.

Yoga Alliance Statement on Sexual Misconduct in Our Community

Acts of sexual harassment, assault or criminal activity of any kind by any yoga teacher are unethical and illegal and will not be tolerated by Yoga Alliance. more...