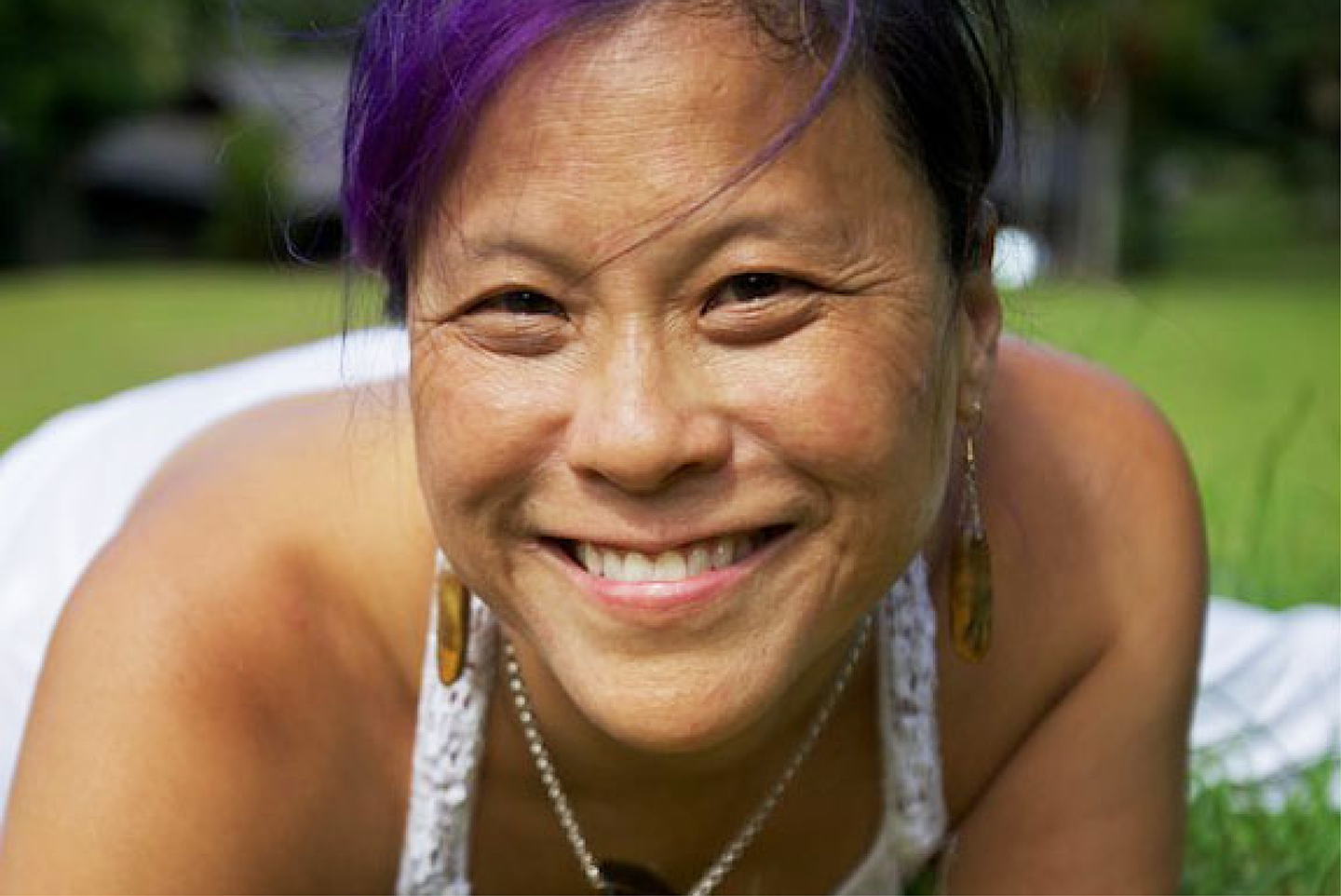 Cora Wen, E-RYT 500, YACEP, has built her reputation as an internationally acclaimed yoga practitioner and teacher over the past 25 years. She is a follower of the great Indian Yogacharya B.K.S. Iyengar, who passed away in August 2014.

Toward the end of an 11-year career in banking, in the late 1980s, Cora first began to study yoga. She apprenticed with Erich Schiffmann and assisted Rodney Yee for seven years. She assisted and traveled with Judith Hanson Lasater for 18 years, and was also mentored by Patricia Walden sice the late 1990s. Cora has also studied extensively with Ramanand Patel, Manouso Manos and the Sanskrit scholars Kofi Busia and Edwin Bryant. Her yoga practice and knowledge extend from the most advanced asanas (poses) to the full range of pranayama (breathwork), and she is well-versed in the spiritual underpinnings of yoga (Patanjali’s Yoga Sutras and the Bhagavad Gita).

In 2001, Cora started her Yoga Bloom school for training in therapeutic yoga. It follows an extensive curriculum based on her years of experience working with people suffering from various chronic and acute conditions from arthritis and joint injuries to multiple sclerosis and Parkinson’s disease and including psychological trauma, depression, anxiety, PTSD, eating disorders and addiction.

Beginning in 2002, Cora developed the Yoga Experience for AmanResorts; she has also taught yoga for the Mandarin Oriental Hotels and the Uma by COMO Hotels and Resorts. Over the past 12 years, she has organized private yoga and cultural tours for up to 25 people in India, the Kingdom of Bhutan, the Sikkim Himalayas, Cambodia, Laos, and Java.

A native of Hong Kong and educated in English-speaking schools in Europe and the U.S., Cora attended the University of Chicago and the University of San Francisco. She worked in fashion retail and design before joining U.S. Bank, where she managed corporate travel and purchasing for numerous Fortune 100 companies, including Lockheed Martin, Nestle, Gap, and Williams Sonoma.