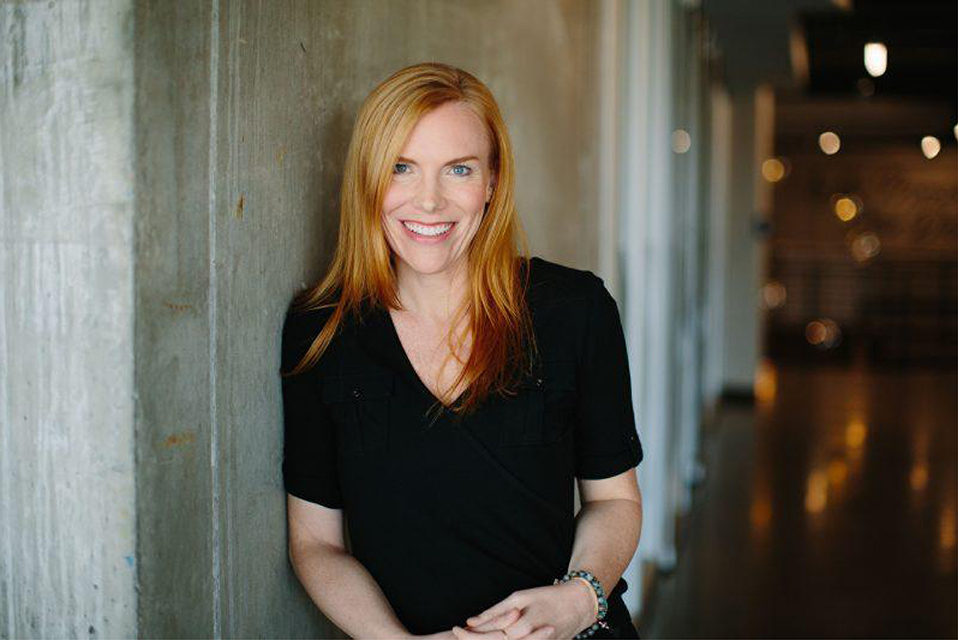 Heather Peterson is the Chief Yoga Officer and the longest continuous staff member at CorePower Yoga. She has been teaching yoga since 2002 and was hired as the second studio manager for the company in 2003.

Throughout her tenure, Heather has served in a number of varied strategic and operational capacities, including as the Regional Manager of Colorado and then California where she developed the emerging markets along the West Coast as CorePower expanded its studio reach. She oversaw the strategy and content for classroom instruction and programming and created the first Hot Yoga Teacher Training program at CorePower Yoga. She co-developed and lead the CorePower Yoga Nutrition Program and has served as faculty for over 80 teacher trainings for 200-hour and 300-hour programs. In her current role, Heather is focused on yoga quality and innovation and continues to teach throughout the CorePower network of studios nationwide.