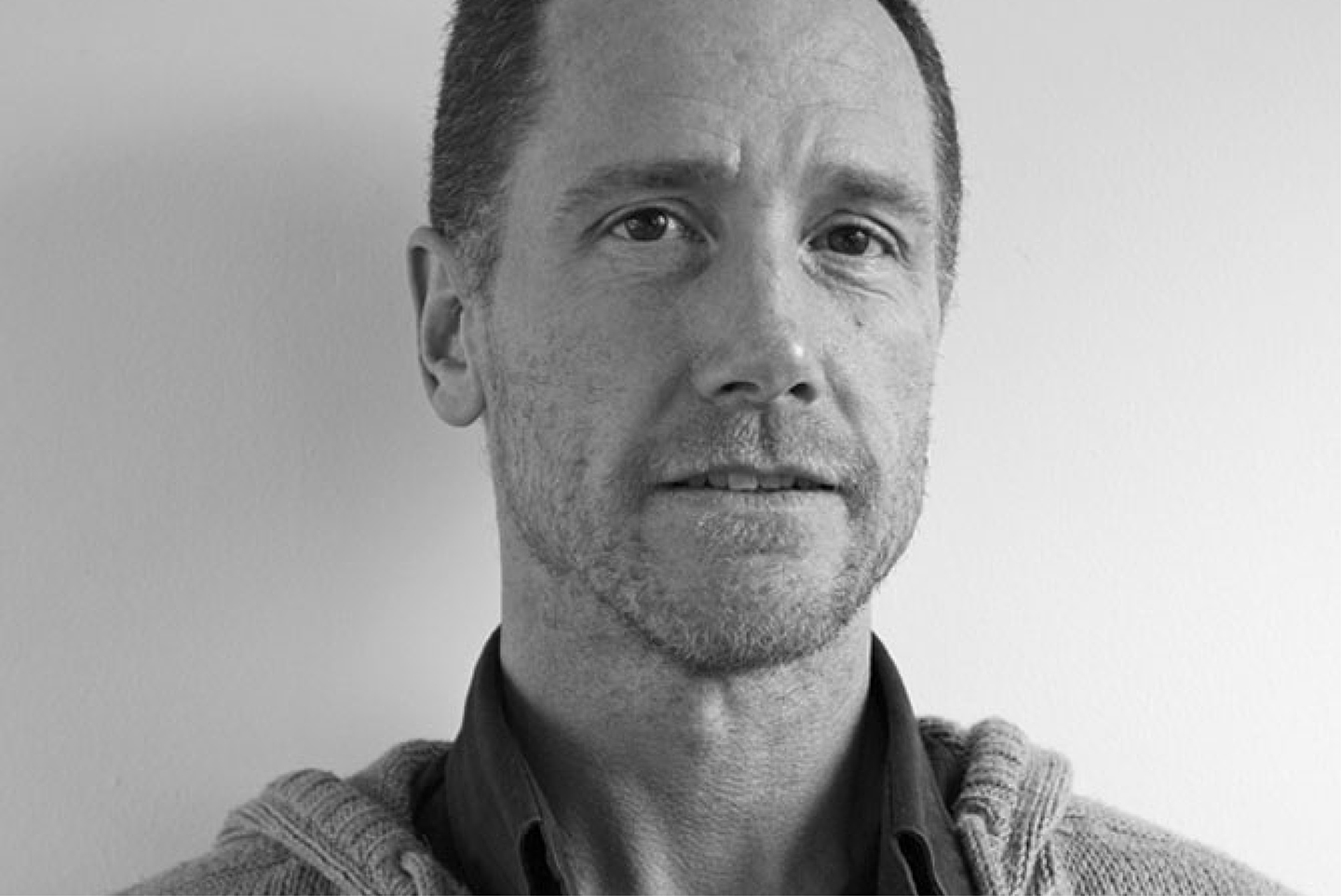 Mark Singleton’s research interests lie in the intersection of tradition and modernity in yoga. He was a research assistant at the Dharam Hinduja Institute of Indic Research, University of Cambridge, in 2002-3, and went on to complete a Ph.D at Cambridge’s Faculty of Divinity on the modern history of yoga. During this time he also began the formal study of Sanskrit. He taught undergraduate and postgraduate courses at St. John’s College (Santa Fe, New Mexico) between 2006 and 2013.

He has been a senior long-term research scholar at the American Institute of Indian Studies, based in Jodhpur (Rajasthan, India), and was a consultant and catalogue author for the 2013 exhibition ‘Yoga: The Art of Transformation’ at the Smithsonian Institute in Washington D.C.. He served as co-chair of the Yoga Consultation at the American Academy of Religions from 2012 to 2015. He is co-manager of the Modern Yoga Research website.

His work in the Haṭha Yoga Project focuses primarily on the history of physical practices that were incorporated into or associated with yoga in pre-colonial India. He is collaborating with partners at the Mehrangarh Fort, Jodhpur, on a history of the yogic art and manuscript collections there (from the reign of Maharaja Man Singh, 1803-1843). He is also involved in the critical editing of three of the project’s core texts (the Yogacintāmaṇi, Haṭhasaṃketacandrikā and Haṭhābhyāsapaddhati).