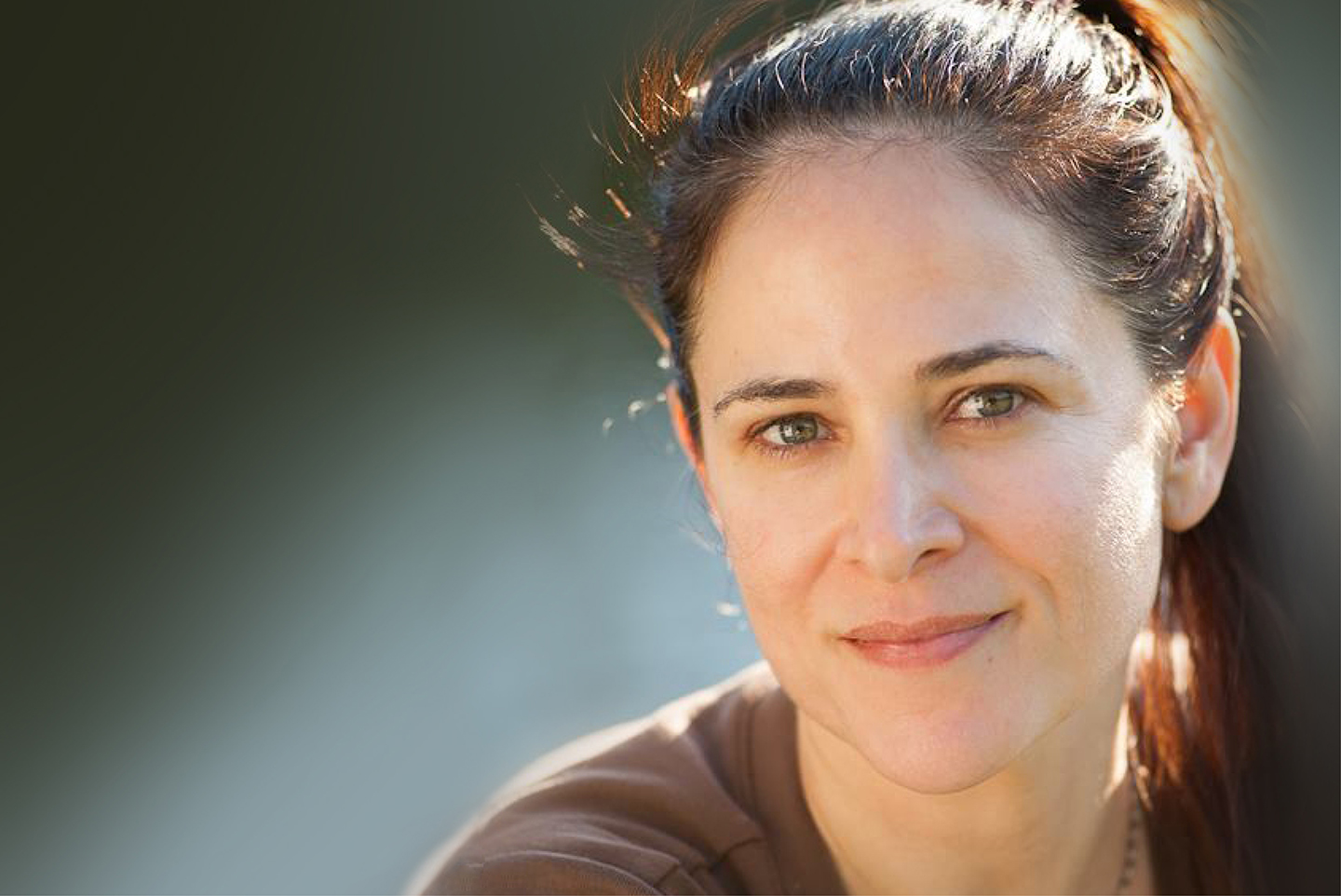 Marla Apt is a Senior level Iyengar Yoga teacher and was highlighted by Yoga Journal magazine as one of twenty-one young yoga teachers helping to shape the future of yoga. She has been involved with medical research studies at UCLA on yoga for depression, anxiety and IBS and created the first yoga therapy content to be incorporated into the UCLA David Geffen School of Medicine’s curriculum. She is a writer and contributor to Yoga Journal magazine and other periodicals.

Marla visited India for the first time while doing research for a degree in Buddhist philosophy and has since returned numerous times for yoga studies, including a year of study in Pune at the Iyengar Yoga Institute. She served the Iyengar Yoga community as President of the Iyengar Yoga National Association of the United States and is a current member of the national certification committee. She is pursuing her interest in making the benefits of yoga available to communities in need as a founding board member of the nonprofit organization Iyengar Yoga Therapeutics. She teaches in Los Angeles and conducts teacher trainings, workshops, and retreats and presents at conferences in the United States and abroad.