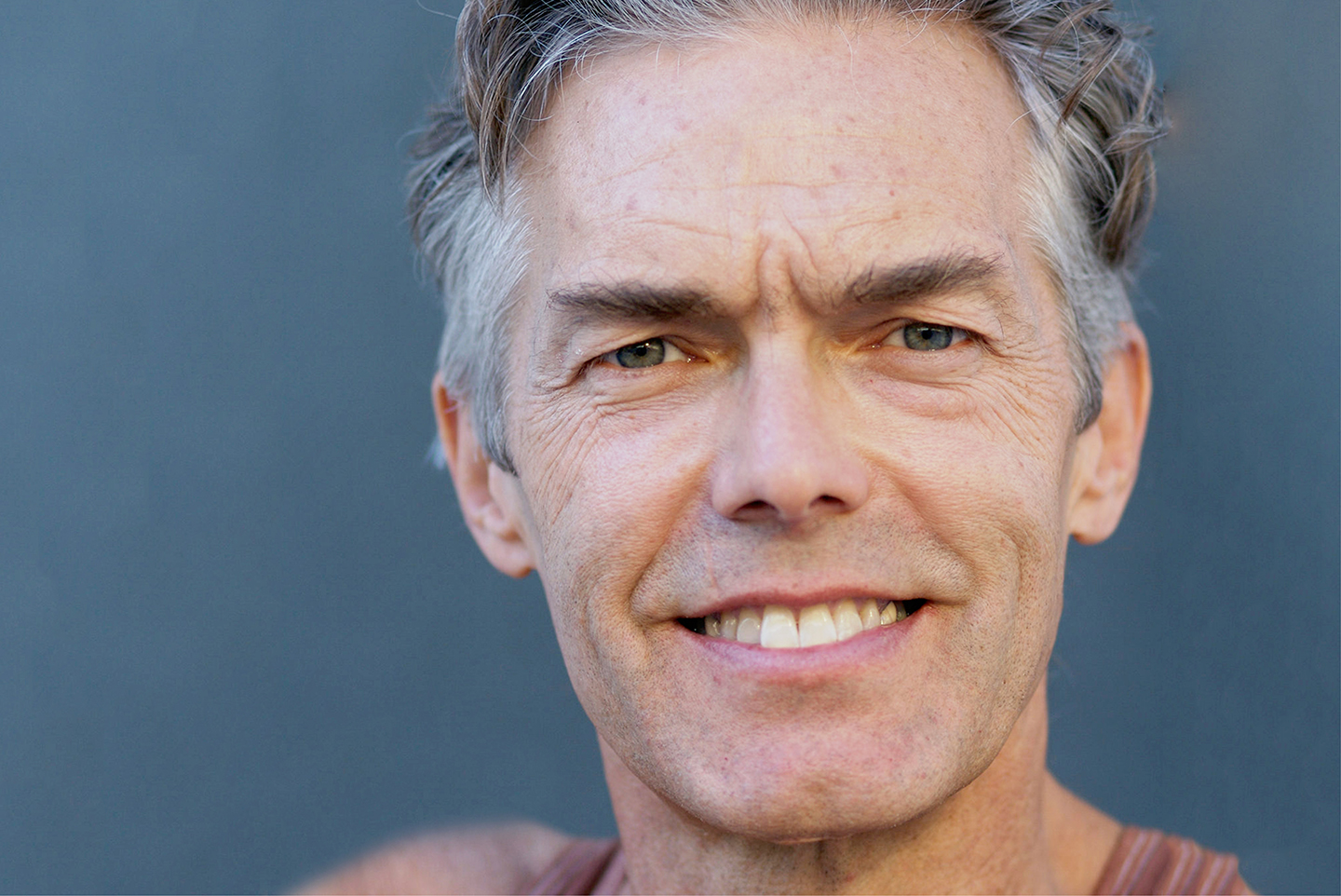 Richard Freeman has been a student of yoga since 1968, beginning with one simple sitting posture in the Zen tradition. He spent nine years in Asia studying yoga asana, Sufism, Sanskrit language, and Indian philosophical texts, contextualizing them within the turbulent political times of that period in history. In 1974 Richard began working with B.K.S. Iyengar, with whom he studied precise alignment principles, applying them to his own internally rooted experience of the forms. Drawing from this variety of contemplative traditions, and from Buddhism, in which he cultivates a deep interest, Richard teaches the Ashtanga Vinyasa method of yoga as taught by his principal teacher, the late Sri K. Pattabhi Jois of Mysore, India.

Richard’s metaphorical, often humorous, teaching style appeals to students of many backgrounds and nationalities. He teaches workshops and trainings throughout the world, and remains an avid student fascinated by the linking points between different traditions and cultures. He is the co-founder, with Mary, of the Yoga Workshop in Boulder, Colorado; has produced a number of highly regarded yoga audio and video recordings; and is the author of The Mirror of Yoga and co-author of The Art of Vinyasa (Shambhala Publications).