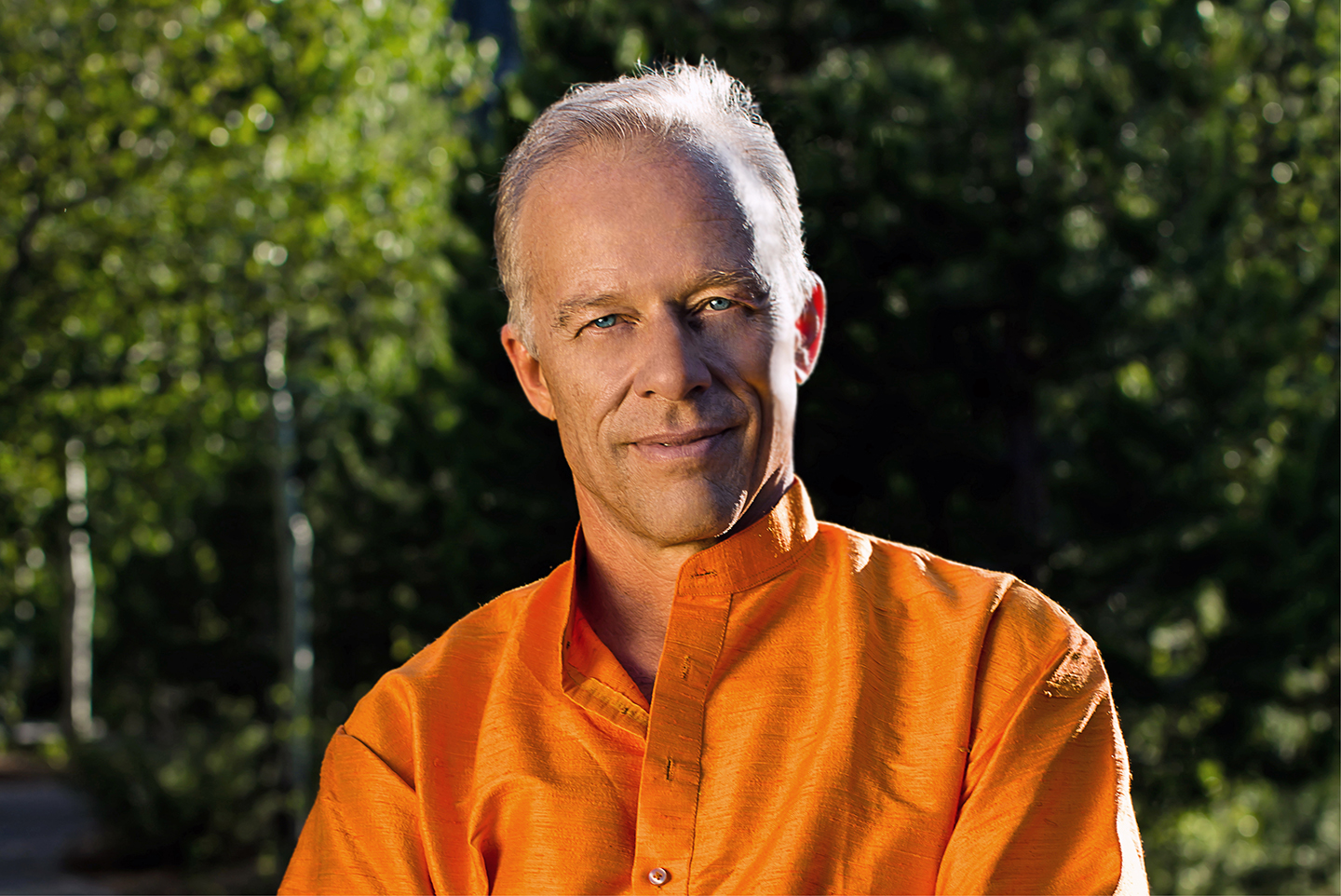 Yogarupa Rod Stryker is the founder of ParaYoga® and the author of The Four Desires: Creating a Life of Purpose, Happiness, Prosperity, and Freedom. He has taught for more than 35 years, dedicating his life to improving lives through his lectures, writing, creativity, leadership, service and family life.

After decades of study, intensive practice and apprenticeship with internationally-renowned Yoga masters, Rod founded ParaYoga® to create a resource for the time-tested wisdom of the yoga tradition.  As part of ParaYoga’s Master Training program, he recently launched one of the most comprehensive online yoga teacher trainings in the world.

Renowned for his depth of knowledge, practical wisdom, and unique ability to transmit the deepest teachings to modern audiences, Rod is a leading spokesperson for living a life of purpose, fulfillment and freedom on two fronts. One, he offers accessible wisdom and practices to wide audiences, those who simply want to live more joyfully and effectively and two, through ParaYoga, he is a leading authoritative source for experienced students and teachers of yoga and meditation.  Rod is mentor to hundreds of teachers and thousands of students worldwide.

Raised in Los Angeles, CA., Rod attended Beverly Hills High School and Denver University, in addition to studying abroad. He began his study of yoga at the age of nineteen. Called to teach early in his studies, he taught his first class in 1980, his frist teacher training in 1989.

After nearly two decades of studentship, Rod became the only American disciple of Kavi Yogiraj Mani Finger and Yogiraj Alan Finger to be given the title Yogiraj––master of Yoga. Since 1999, Rod has been a student of Pandit Rajmani Tigunait, Ph.D. and a lineage holder in the tradition of Sri Vidya.

As one of the preeminent lecturers, Yoga and meditation teachers in the West, Rod’s down-to-earth approach is informed as much by his mastery of the sublime teachings as by his love of life and devotion to his wife and four children. He currently lives in Colorado with his wife Gina, and their four children Jaden, Theo, Asha, and Atreya.