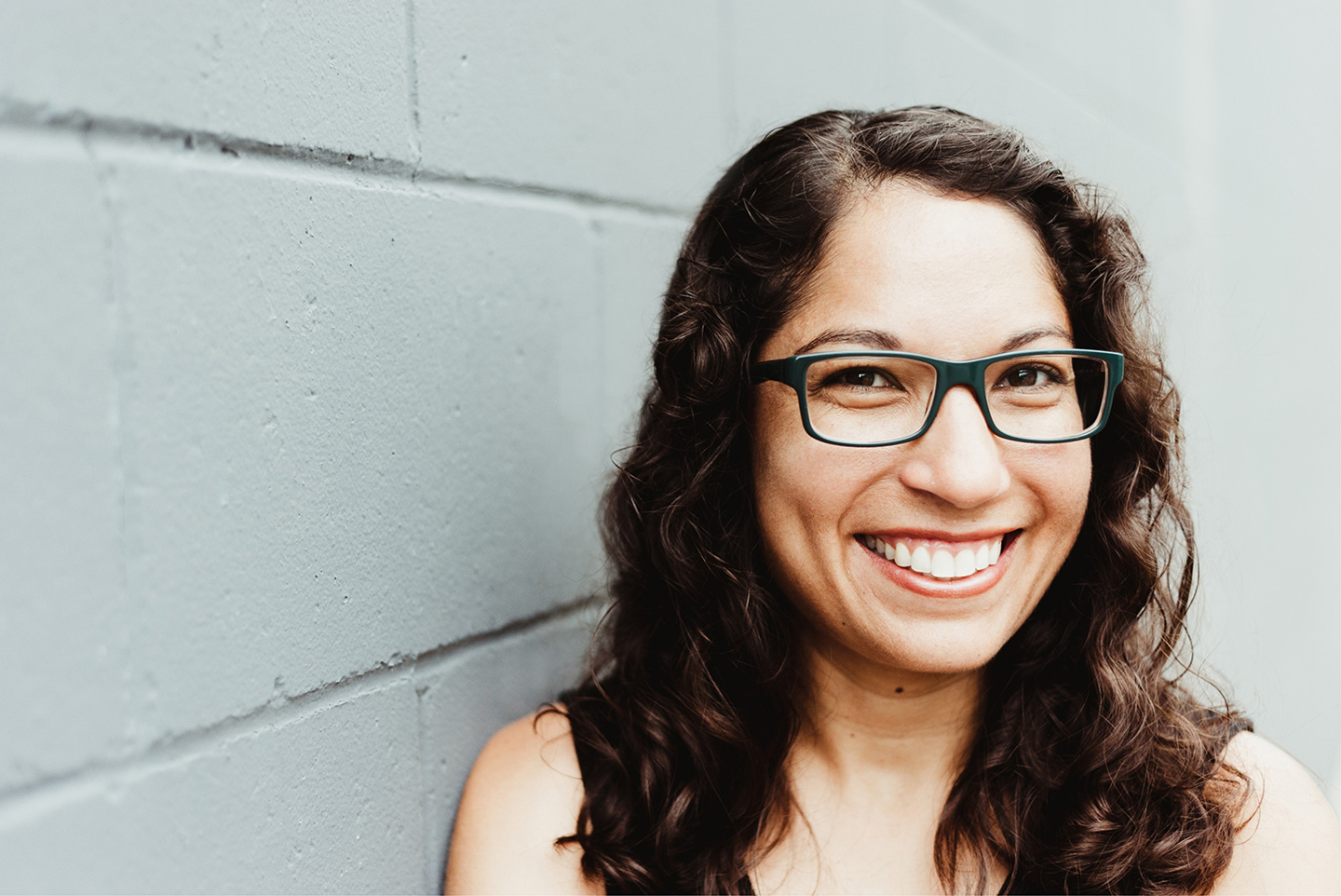 Andrea R. Jain is Associate Professor of Religious Studies at Indiana University-Purdue University Indianapolis, Editor of the Journal of American Academy of Religion, and author of Selling Yoga: From Counterculture to Pop Culture (Oxford University Press, 2014). Her areas of interest include contemporary spirituality and the history of modern yoga; the yoga industry’s relationship to neoliberalism, market capitalism, and consumer culture; the intersections of gender, sexuality, and yoga; religion and politics in contemporary society; and methods and theories in the study of religion. She is a regular contributor to Religion Dispatches on topics related to yoga in contemporary culture and Co-Chair of the Yoga in Theory and Practice Group of the American Academy of Religion.

Yoga Alliance Statement on Sexual Misconduct in Our Community

Acts of sexual harassment, assault or criminal activity of any kind by any yoga teacher are unethical and illegal and will not be tolerated by Yoga Alliance. more...