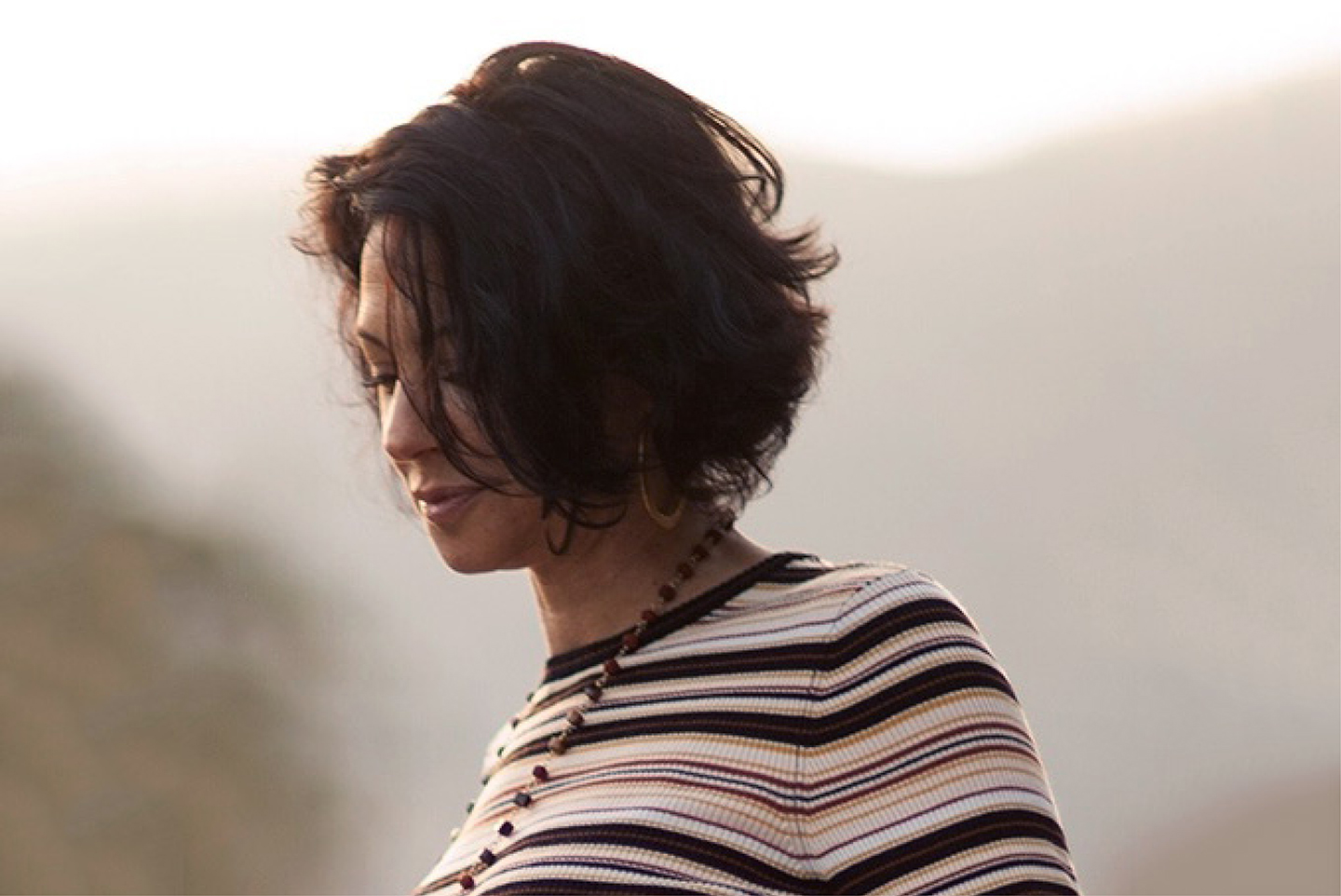 Sara Elizabeth Ivanhoe, M.A. has been teaching yoga since 1995. She is the Yoga Spokesperson for Weight Watchers, Yoga for Dummies, Crunch Yoga, and appeared as a series regular on Celebrity Rehab with Dr. Drew as the therapeutic instructor. She served as the yoga columnist for Health magazine for three years and has written and appeared in almost every yoga and health publication. Twenty years after graduating with honors from NYU, Ivanhoe completed her master’s degree in 2015 from Loyola Marymount University as part of the inaugural class in Yoga Studies where she served as Senator of the student body for Bellarmine College. Most recently she partnered with Oprah magazine to co-create the “Just Breathe” brand of yoga and meditation now
taught on Holland America Cruise lines internationally. She currently serves as the Yoga and Meditation Content Curator for YogaGlo.