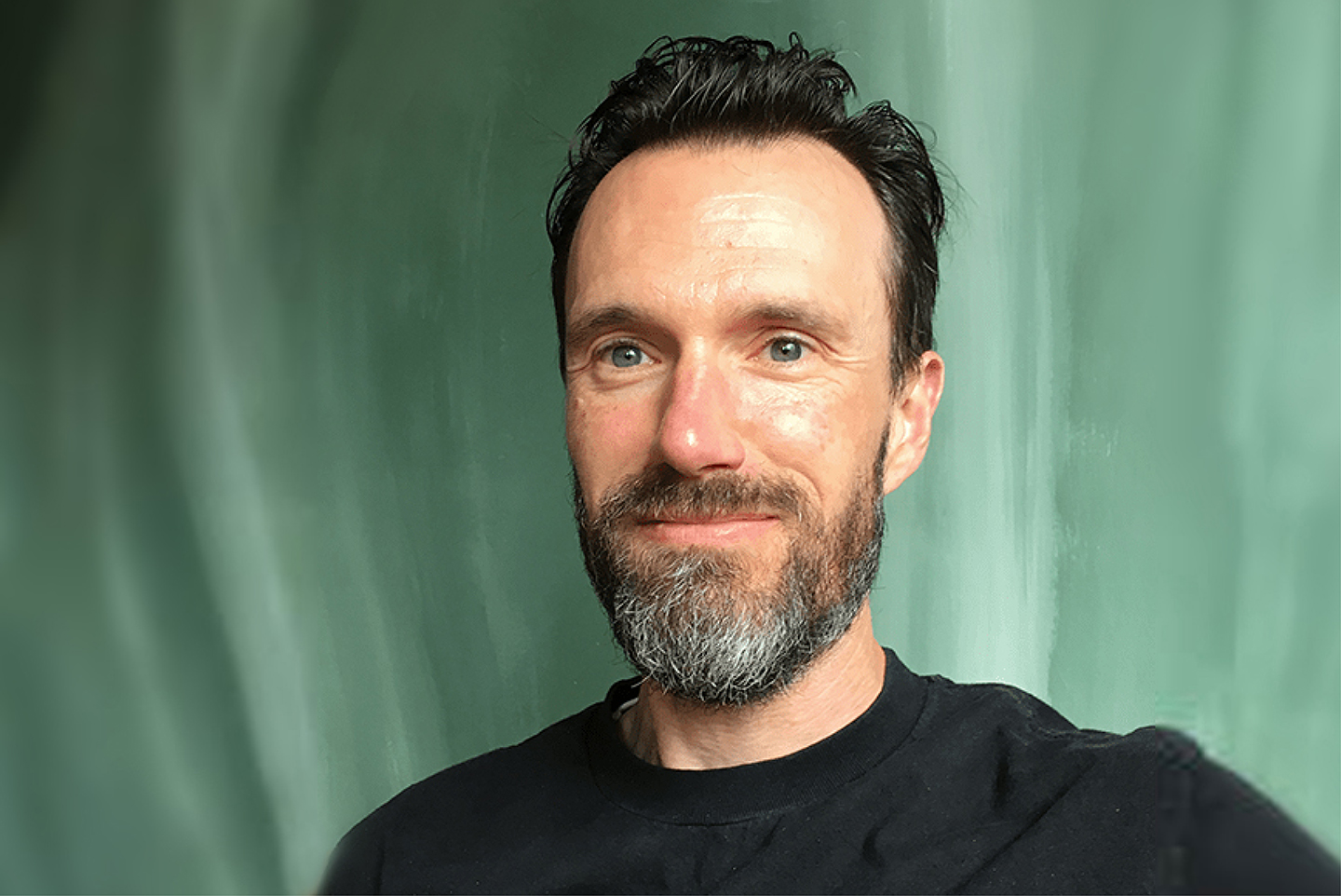 David Emerson, YACEP, TCTSY-F, is the founder and Director of Yoga Services for the Trauma Center at the Justice Resource Institute in Brookline, Massachusetts, where he coined the term “trauma-sensitive yoga.” He was responsible for curriculum development, supervision and oversight of the yoga intervention component of the first-of-its-kind, NIH-funded study to assess the utility and feasibility of yoga for adults with treatment-resistant PTSD. Mr. Emerson has developed, conducted, and supervised TSY groups for rape crisis centers, domestic violence programs, residential programs for youth, military bases, survivors of terrorism, and Veterans Administration centers and clinics. In addition to coauthoring several articles on the subject of yoga and trauma, Mr. Emerson is the co-author of Overcoming Trauma through Yoga, released in 2011 by North Atlantic Books and is the author of Trauma-Sensitive Yoga in Therapy (Norton, 2015). He leads trainings for yoga teachers and mental health clinicians in North America, Europe, and Asia.