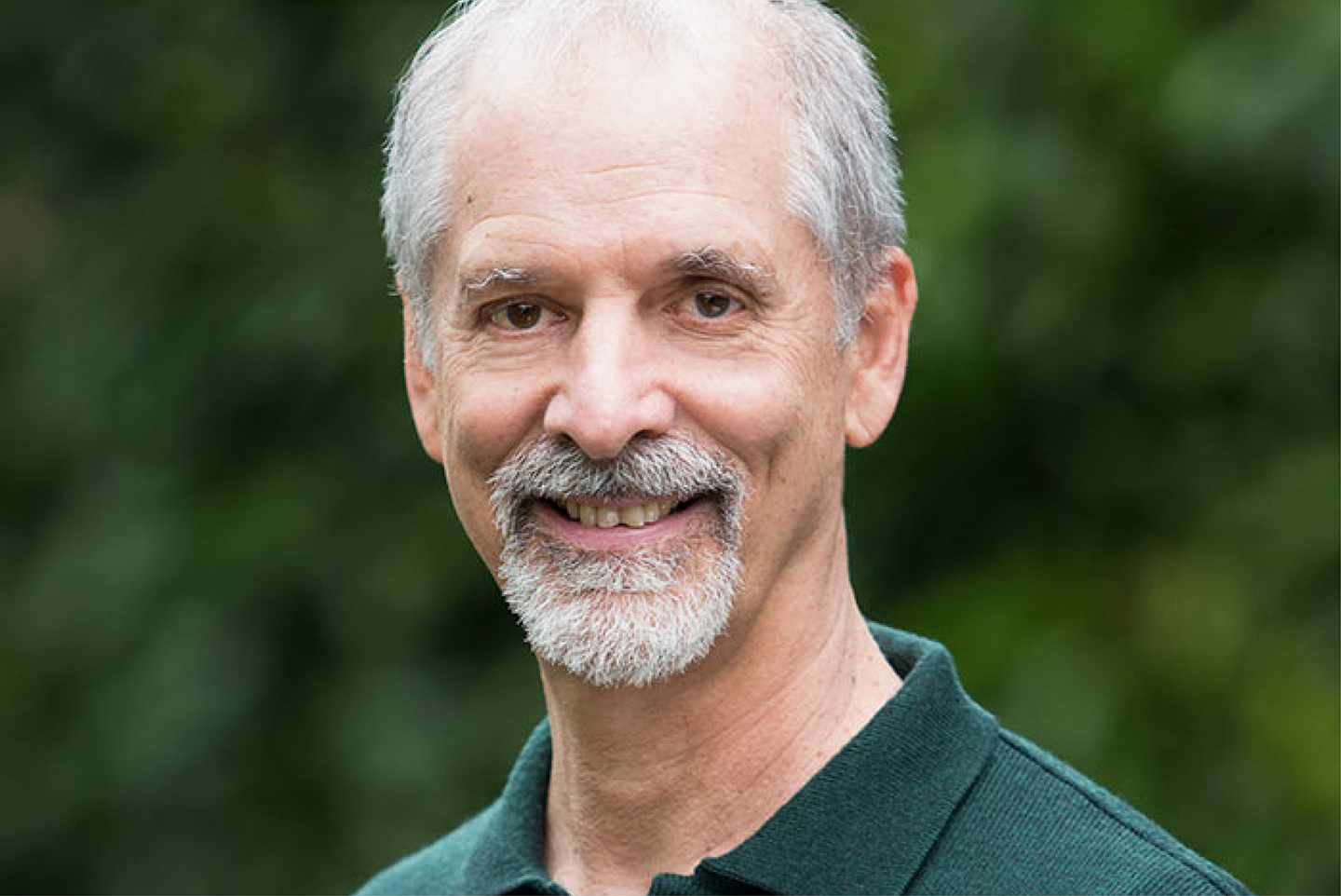 Gary Kraftsow has been a pioneer in the transmission of yoga for health, healing and personal transformation for over 40 years. He began his study of yoga in India with T.K.V. Desikachar in 1974 and received a Viniyoga Special Diploma from Viniyoga International in Paris, France in 1988.

Gary has successfully developed protocol for two National Institutes of Health studies: “Evaluating Yoga for Chronic Low Back Pain” and “Yoga Therapy for Generalized Anxiety”, as well for the “Mind-Body Stress Reduction in the Workplace” clinical trial for Aetna Insurance Company.