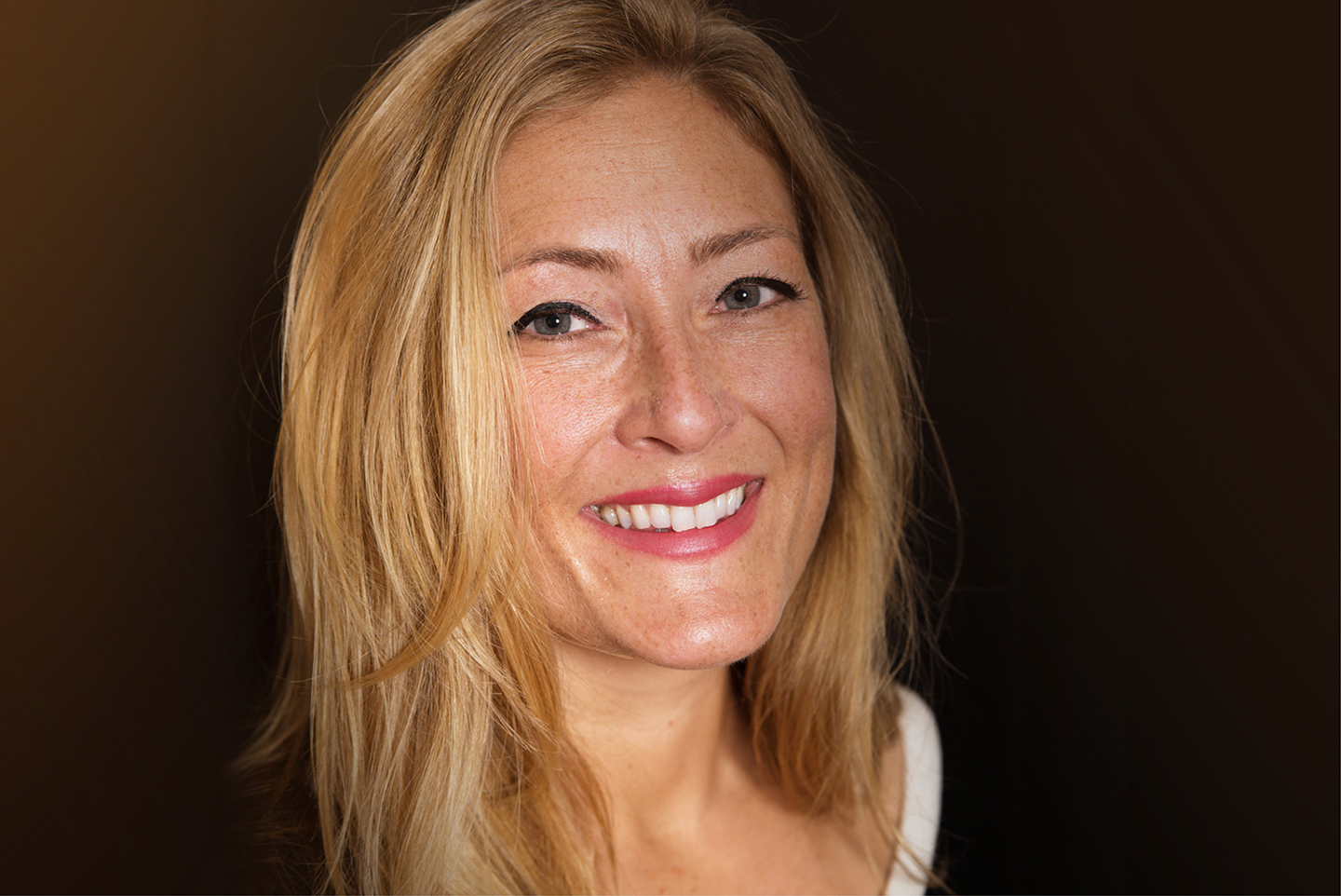 Melanie Klein, M.A., is a private coach, thought leader and influencer in the areas of body confidence, leadership and visibility. She is also a successful writer, speaker, and professor of Sociology and Women’s Studies at Moorpark College in Ventura County, CA. Her areas of interest and specialty include media literacy education, body image, and the intersectional analysis of systems of power and privilege. She is the co-editor of Yoga and Body Image: 25 Personal Stories About Beauty, Bravery + Loving Your Body (Llewellyn, 2014) with Anna Guest-Jelley, a contributor in 21st Century Yoga: Culture, Politics and Practice (Horton & Harvey, 2012), is featured in Conversations with Modern Yogis (Shroff, 2014), a featured writer in Llewellyn’s Complete Book of Mindful Living (Llewellyn, 2016) and co-editor of the new anthology, Yoga, the Body and Embodied Social Change: An Intersectional Feminist Analysis with Dr. Beth Berila and Dr. Chelsea Jackson Roberts (Rowman and Littlefield, 2016). She co-founded the Yoga and Body Image Coalition in 2014. She has been practicing yoga and meditation since 1996 and currently lives in Santa Monica, CA.